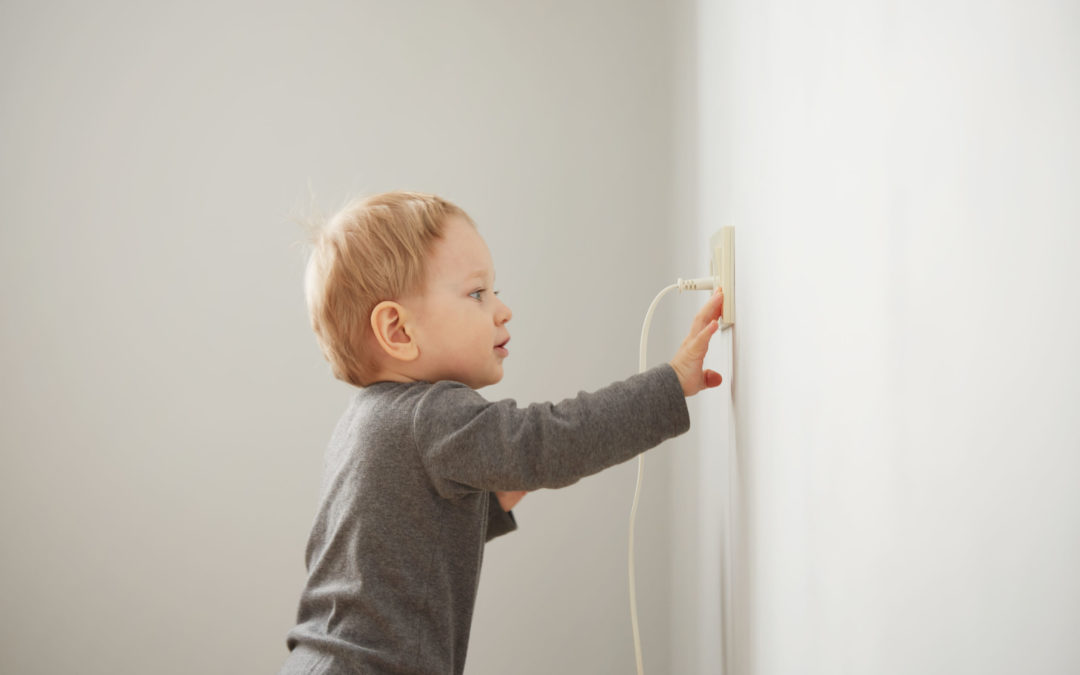 One of the biggest joys of parenting is being there for all of the “firsts.” The first word, the first day of school, the first date. Certainly one of these exciting firsts comes when children first learn to crawl and become mobile. As with every other aspect of parenting, this change comes with a set of responsibilities: it’s time to childproof your home.

Electricity is an important part of any modern household, however it can pose a number of dangers to children. Electrical appliances and devices were created for the convenience of the adult using them, not for the safety of the children. We all want to protect our children in every way we can, so while you’re childproofing your home, be sure to childproof your home’s electrical system.

According to the National Fire Prevention Association (NFPA), approximately 2,400 children suffer electrical shock or burns when they stick items into the slots of an electrical outlet. Making sure that all electrical outlets are covered is a great first step to childproofing your home’s electrical system. There are a few ways to do this.

The cheapest option to keep children out of electrical outlets is to place a plastic cap over the outlets. You can buy outlet covers in any store that carries baby safety items. Outlet covers are small plastic pieces with two prongs (just like an electrical cord) that slide into the electrical outlet. This keeps children from being able to put other things into the outlets. Outlet covers are easy for adults to install and remove, but babies and young children don’t have the dexterity to get beneath them.

A better solution to keep electrical outlets covered is to use horizontal sliding plate covers. Sliding plate covers keep the slots of the electrical outlet covered until ready for use. To use the outlet, just slide the cover over to reveal the slots, and then plug in the device. Keep in mind that this type of outlet cover is only for use with outlets that aren’t constantly in use.

By far, the safest solution to childproofing electrical outlets is installing Tamper-Resistant (TR) Receptacles. If you have a newer home (built in 2008 or later), you may already have TR Receptacles. TR Receptacles have spring-loaded shutters that close off the slots of electrical outlets. The shutters only open when both spring are compressed simultaneously. When a plug is inserted into the receptacle, both springs are compressed at the same time, allowing the shutters to open. But when a child attempts to insert an object into only one slot, the shutters remain closed and there is no contact with electricity. If your home doesn’t already have TR Receptacles, contact a licensed electrician to install them for you.

Being sure that all in-use cords are protected is just as important as keeping the outlets themselves covered. Here are a few ways to protect your little one from electrical hazards when it comes to electrical cords.

For outlets that are constantly in use, such as an outlet with a lamp “plugged in” to it, it is easiest to just place a piece of furniture in front of it to block access to it. If that’s not possible, you can use a plastic box-like cover (such as the LectraLock outlet cover) to allow the outlet to remain in use, but prevent little fingers from unplugging the cords and tampering with the outlet.

If you have your TV, computer, or other devices plugged into a power strip, consider using a power strip cover to protect your child from tampering with it. A power strip cover is a plastic cover with an opening for cords, but that shields the rest of the unit. Keep in mind that with enough work, a little hand may be able to slide into the slot for the cords, so it is not 100% foolproof, but it is a better solution than using nothing at all.

If you have long cords in your house, these are not only a temptation for little ones to pull or chew on, but they can also pose a strangulation hazard. Consider using cord shorteners to shorten the amount of exposed cord. Cord shorteners are usually round cases inside which you can wrap the excess cord.

Above all, use common sense. Never leave a child unattended, and be sure that you’re familiar with your surroundings before letting Baby explore.

If you need to add childproof outlets and other safeguards to your electricals, contact us for a free estimate. (210) 667-5717 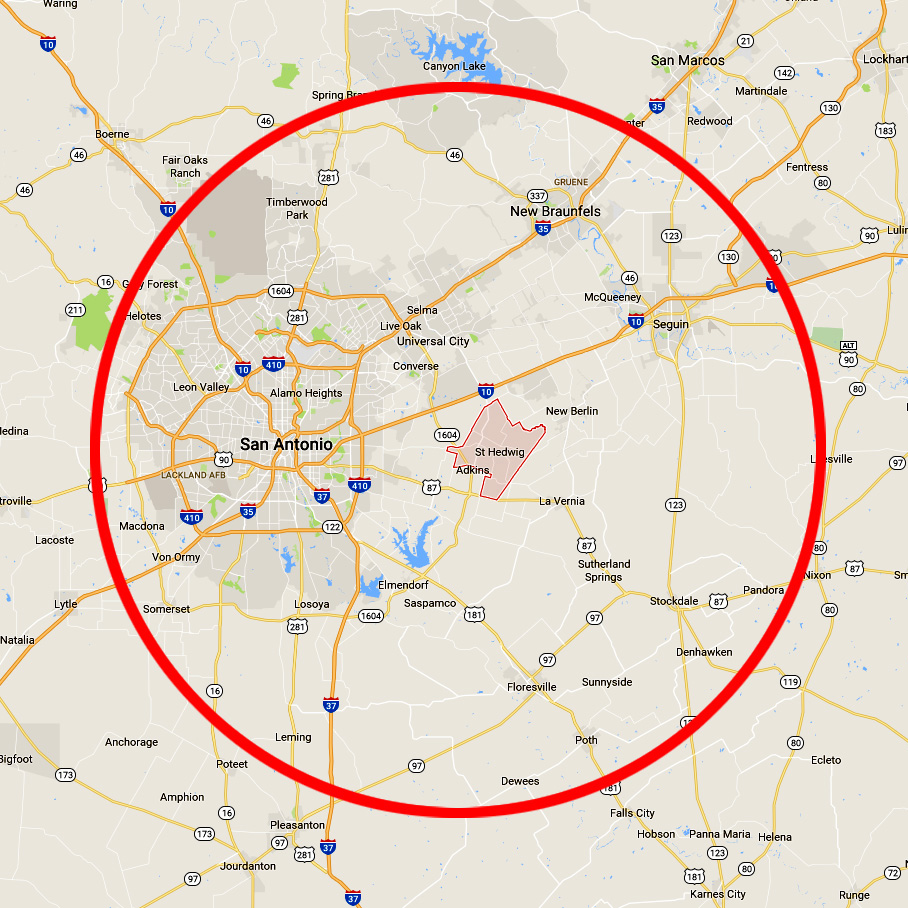